In southern Spain there is a cave with a rock painting that shows a man climbing a ladder to harvest honey from a beehive. This cave painting is estimated to be more than 8,000 years old, and given that there were no beekeeping suits in ancient times, it must have required tremendous courage to rob a wild beehive and gather the sweet honey. But it was clearly worth the pain and trouble, otherwise they would not have attempted such a daring feat.

In the ensuing centuries, beekeeping has become much safer. But over these years, a number of myths and misconceptions about honey have popped up. Let’s look at 5 such myths and set the record straight with some honey facts.

It’s common for sugar crystals to form in a jar of raw honey. Most often, this crystallization will start at the bottom of the container and then spread upward. Does this mean that the honey is no longer safe to eat? Absolutely not.

Honey contains two primary sugars – fructose and glucose. It is the glucose in the honey that is turning to sugar. When there is a lot of glucose in a solution without much water, it just wants to crystallize. It’s a chemical thing.

If your honey has turned to sugar, what now? You can eat it just the way it is. Just spread the honey on warm toast or a hot biscuit and enjoy. Some people really enjoy the crunchy texture of crystallized honey. Sugared honey will also dissolve easily in hot tea or coffee and can be used for cooking and baking. Or you can re-liquefy the honey by placing the container in hot water and shaking every few minutes to break up the sugar.

There are over 20,000 different bee species in the world, and some 4,000 are present in North America. These bees range from the tiny Perdita Minima (about 2 mm) to the rather large Virginia carpenter bee (about the size of a kumquat fruit).

Just one family of bees (Apis) makes the honey we know and love. There are 7 different species of Apis but only the European Honeybee (Apis Mellifera) makes large amounts of honey, which can then be harvested by beekeepers. There are other insects that collect nectar to make honey (stingless bees, bumblebees, and some wasps) but they do not make a surplus we can harvest.

Myth #3: All Honey Tastes the Same

This is like saying that all fruit tastes the same. It’s simply not true. Honey is made from the nectar of flowers. These flowers can be on trees, bushes, grasses and other plants. But not all flowers make nectar in sufficient quantities for bees to collect, and not all nectar is appealing to honeybees.

There are approximately 300 different honey varieties in the world, and maybe 40 or 50 are produced on a commercial scale. Bees need to visit 1 to 2 million flowers to make 1 pound of honey. So, hundreds of trees and acres of plants are needed to make a commercial crop.

The flavor of different honey varieties ranges from very mild and delicate (such as acacia honey) to very strong and pungent (such as buckwheat). Among honey connoisseurs in the USA, the best honey to buy is sourwood and tupelo.

Myth #4: Honey Will Never Spoil, No Matter How You Store It

Honey is one of nature’s wonder foods. It will keep for thousands of years when stored correctly. It is an oft-repeated honey fact that edible honey was found in ancient Egyptian tombs.

But for honey to last this long, it must be keep in an airtight container where no moisture can get into the honey. If there is too much water in honey (usually 18% or more) then natural yeasts which are present in the air will cause the honey to ferment. Fermented or “sour honey” is pretty nasty stuff. But as long as you keep the lid on tight and keep the moisture away, then your honey will last indefinitely.

Heating up honey does not make it poisonous. It you heat it to over 145 degrees Fahrenheit, then it will become pasteurized. This will kill any yeast spores and reduce the chance of sugaring, but it will also significantly reduce the benefits of raw honey. Raw honey contains dozens of beneficial nutrients, such as enzymes, vitamins and minerals. Heating the honey can either degrade or destroy these nutrients, so don’t do it if you want to have raw honey.

Raw honey is a wonderful gift from nature and honeybees. We have been collecting and eating raw honey for at least 8,000 years, and for good reason. Raw honey is a nutritious and delicious functional food. 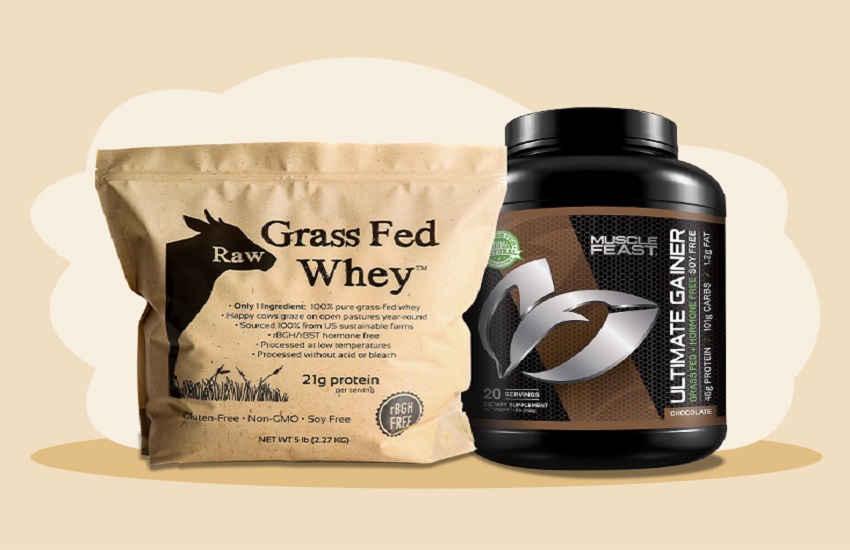 Grass-fed is a time period to describe the eating regimen of ruminants, including livestock, bison, goats as sheep, particularly grazing Read more 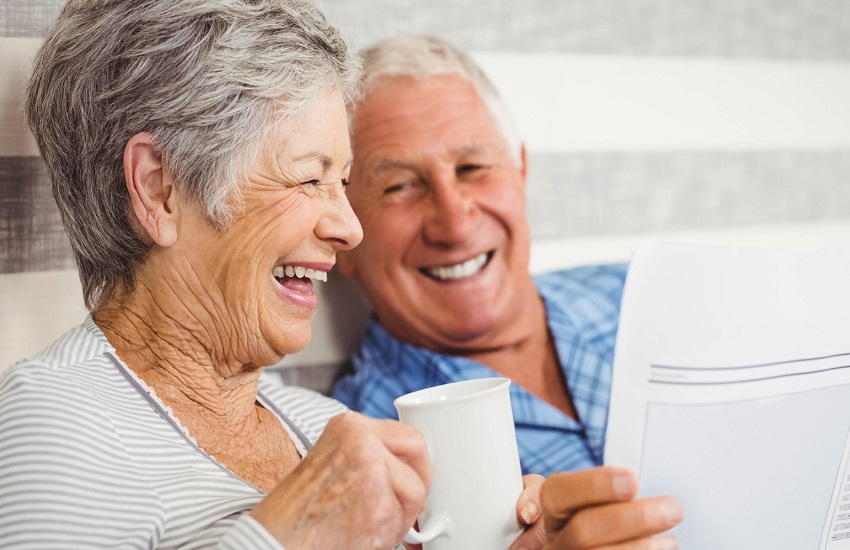 Aging can get with a lot of stress and health problems. Where there is freedom, there also come some difficulties. Read more

Is Tattoo Risky For Your Health? 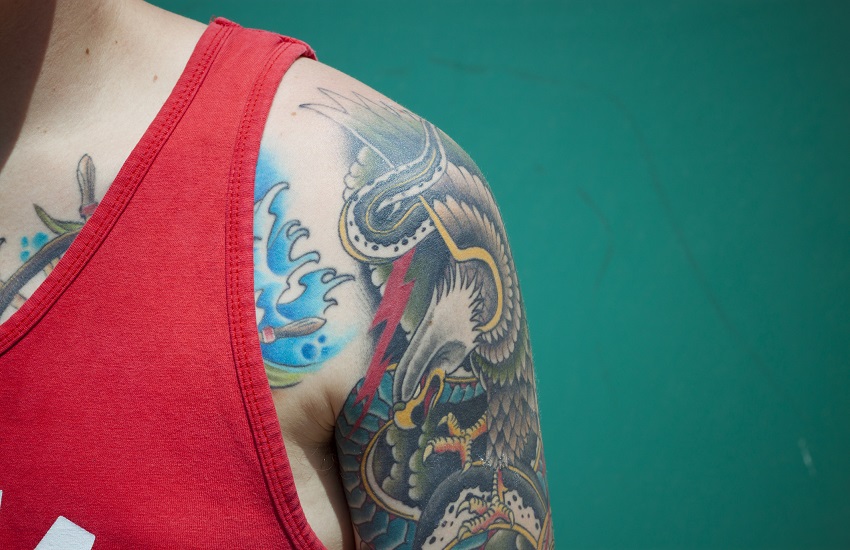 The side effects of osteoporosis are known, but they are often overlooked. Many people think that tattoo is safe because Read more